What Happened With 3D Printing In Aerospace? 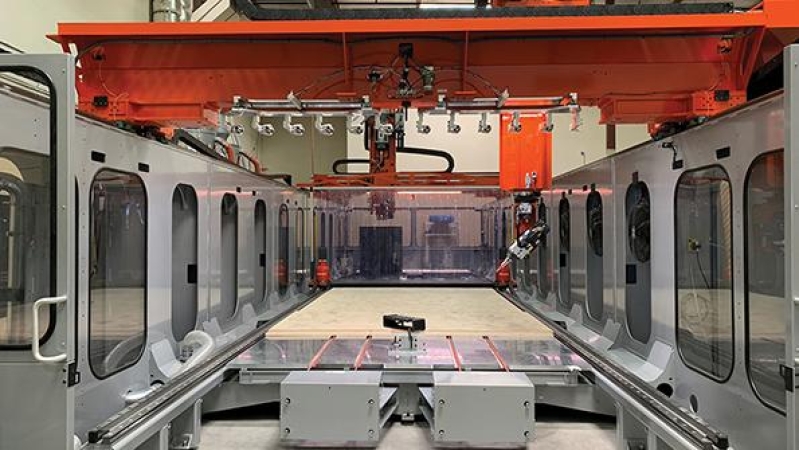 Ascent Aerospace, a provider of aerospace tooling systems, factory automation and integration, in May unveiled its large-format additive manufacturing machine. It was installed in Santa Ana, California, alongside Ascent’s composite tooling shop, autoclave and clean room.

After decades of tinkering and years of major investments, aerospace and defense companies finally have found resonant missions for their 3D printers. The catch: It is for personal protective...